Drawn by Bali’s renowned surf scene and culture, the Russian artist and illustrator, Evgeny Bam, first came to Bali in 2010 and has made it his home ever since. Nature quickly became one of Bam’s greatest inspirations, both creatively and spiritually. His art resembles the waves of the Canggu surf, both in form and feeling. His lines, drawn and painted loosely and sometimes quickly, leans heavily on the artist’s personal intuition.

As he transitioned from the fast, impulse-driven sensibilities of street art, into more introspective mediums like canvas and papers, the extended moment of joy that the artist is able to bask in as he paints is reflected in his later works. Creating on canvas and papers allows Bam to pause in contemplation between strokes, carefully considering and exploring the different perspectives to add to his rich visuals.

In his latest body of work, Bam makes use of rambunctious colors and shapes as his way to speak on how modern society often lacks sensuality – something he considers to be one of life’s greatest essentials. 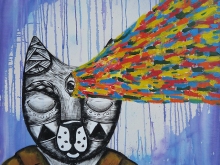 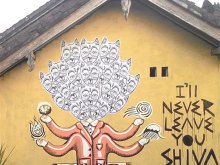 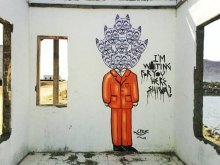 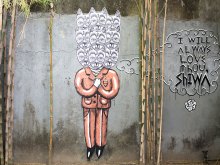 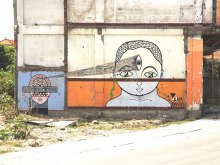 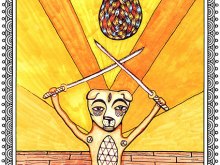 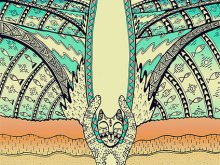 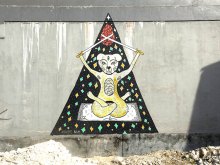 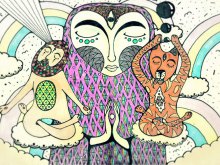 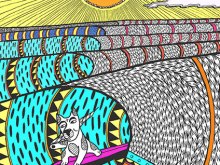 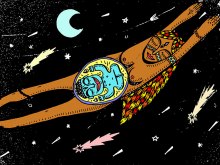 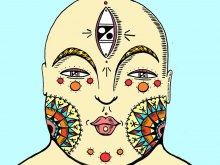 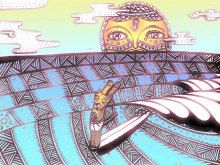 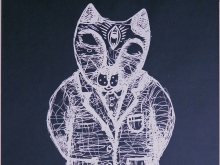 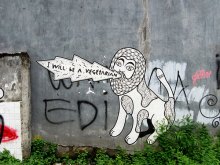 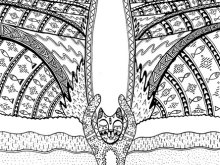 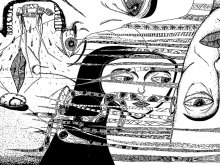 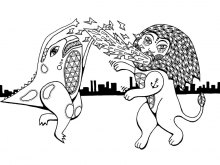 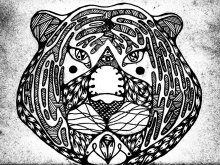 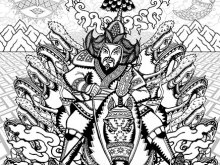